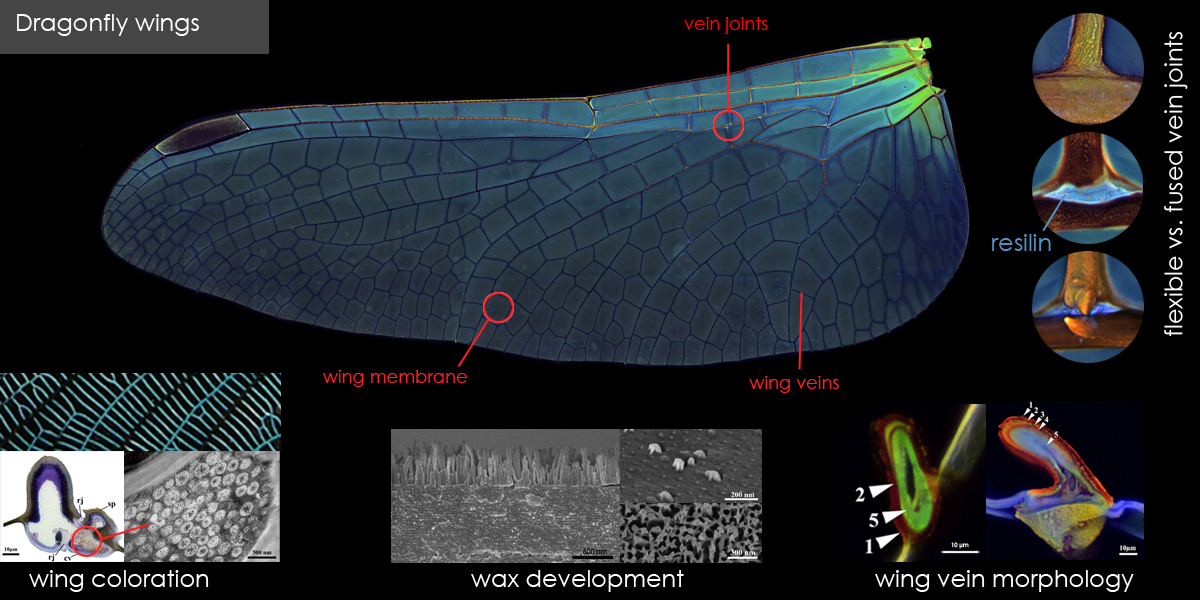 Dragonflies propel themselves skilfully through the air at high speeds and with an exceptional high lift production and manoeuvrability. Many Odonata have vividly coloured wings, which they display to visiting females or rivals in sexual or territory displays. When coming into contact with water, either accidentally, e.g. during fights for their mating area, or during oviposition under water, they are able to recover and directly take off from the water surface. In order to study the morphology, colouration and surface properties of dragonfly wings during the immature and mature adult stage, we use transmission and scanning electron microscopy, fluorescence microscopy, atomic force microscopy, contact angle measurements, micro-CT and high speed video recording. 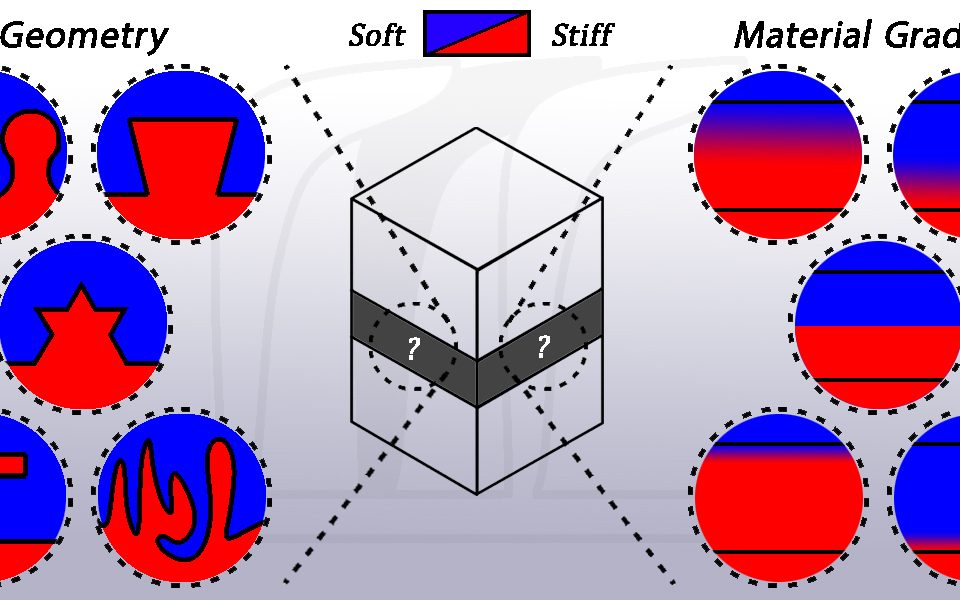 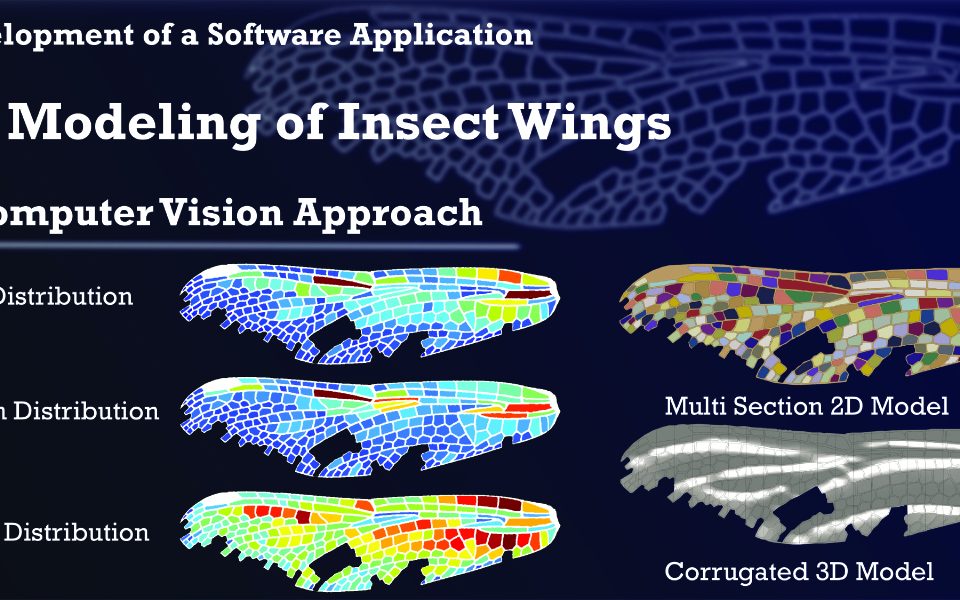 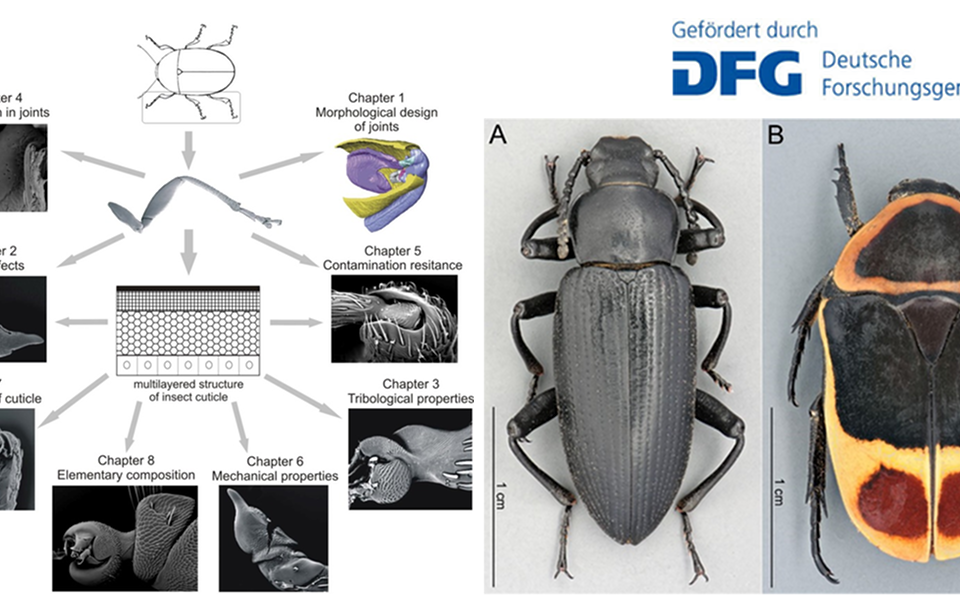 We use cookies to ensure that we give you the best experience on our website.OkNo